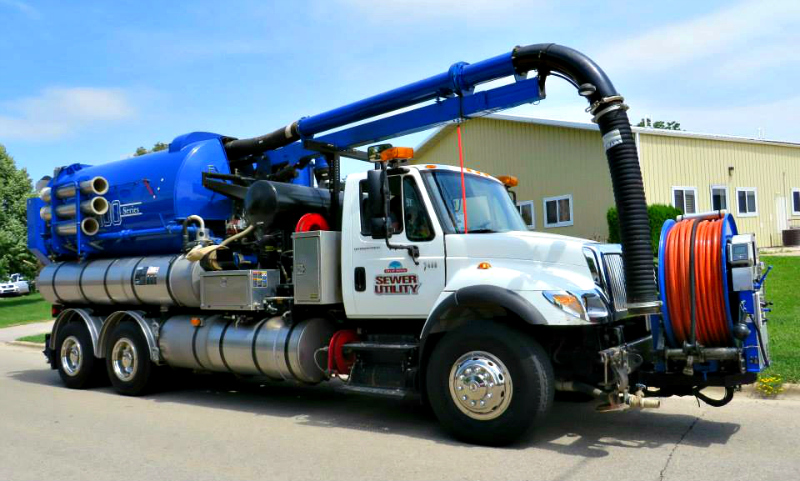 The Sewer Utility is responsible for serving approximately 4,450 customers by maintaining approximately 69 miles sanitary sewer mains ranging in size from four inches to fifteen inches in diameter. The City maintains two pump stations.  One is located on Epic Lane which serves the Epic Campus and a portion of the Meister subdivision.  The second one is located on Locust Dr. and it serves portions of Scenic Ridge and Cathedral Point subdivisions.  All of the remaining collection flows by gravity to Pump Station # 17.  Currently approximately 343 million gallons of waste water per year is conveyed to the Nine Springs Waste water Plant to be treated at a cost of approximately $820,000 annually.